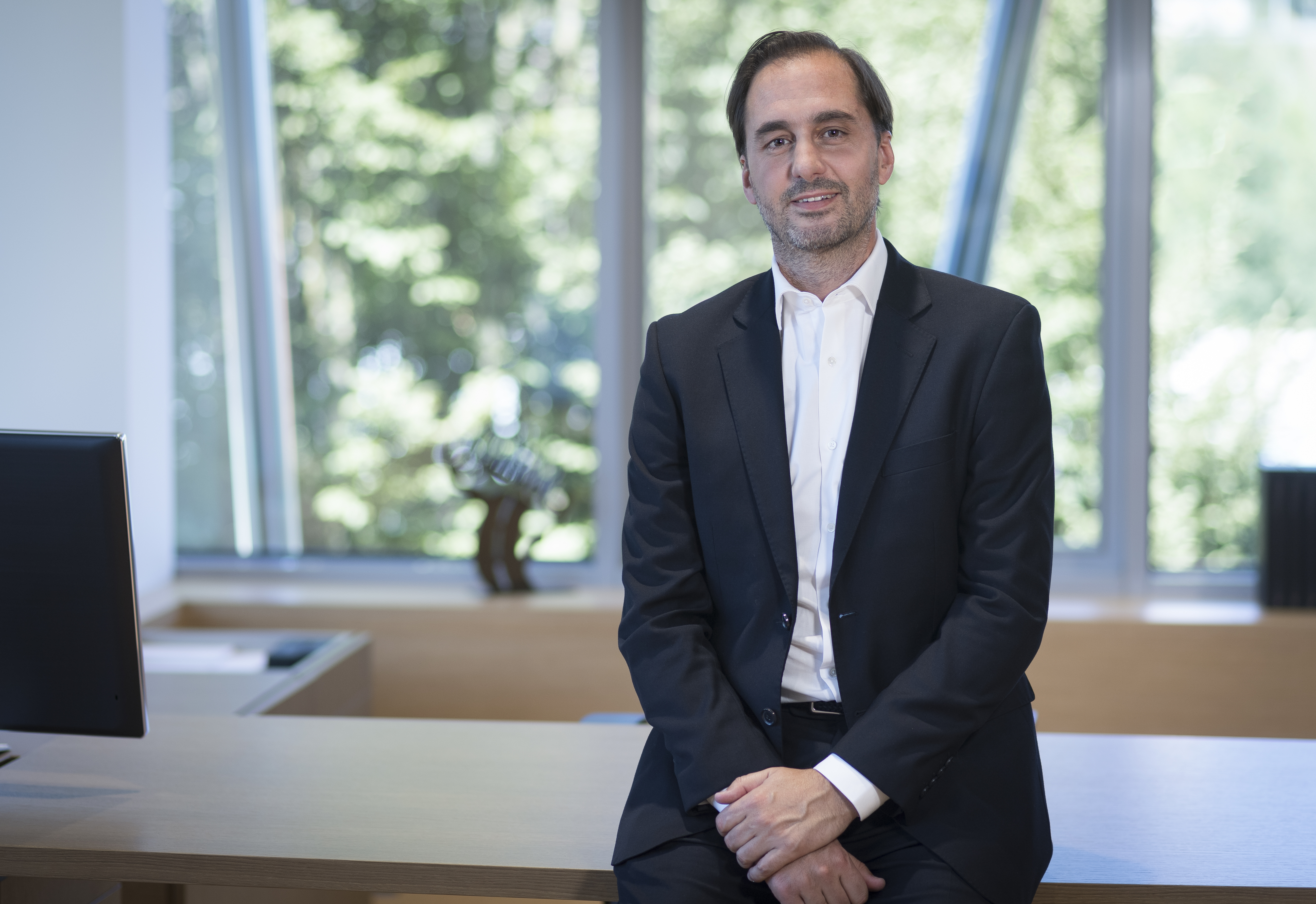 After dedicating more than 26 years to the Irizar project and having spent the last 10 years as the Group’s Chief Executive Officer, José Manuel Orcasitas has announced his retirement.

Irizar has undergone a profound transformation in recent years, becoming an industrially and geographically diversified business group which operates in six business areas, including passenger transport, electromobility, electronics, electric motors and generators, connectivity and energy. The Group is comprised of 7 brands (Irizar, Irizar e-mobility, Alconza, Datik, Hispacold, Masats and Jema) that have production operations in 13 production plants (in Spain, Morocco, Brazil, Mexico and South Africa) in addition to its own R&D centre. It is made up of 3,350 people who are totally committed to and identified with the future strategy. As it celebrates 130 years in business, Irizar has an aggregate turnover of 750 million euros (2018) is financially strong, geographically and industrially diversified and continuously growing and is firmly committed to the brand, technology and sustainability.

As of the 1st of September 2019, Rafael Sterling will become the new Chief Executive Officer to lead this project. Rafael was born on the 22nd of March 1975 and is married with three children. He holds an MS in Telecommunications Engineering from the University of the Basque Country and an Executive MBA from Deusto Business School. Prior to his appointment as Chief Executive Officer, Rafael Sterling was the International Business Director of the Irizar Group.

Here at Irizar, we wish him the greatest professional success and hope that he continues along the same path of solidity and growth, alongside teams of people who are committed to customers, society and other collaborators and are trying to give them ever-increasing added value in key areas in the future, such as the brand, technology and sustainability.

Irizar solutions to combat the virus on public transport

The Irizar Group keeps accelerating its capacity for innovation with the goal of contributing to the reactivation of the public transport sector and promoting safe and sustainable collective mobility. It is not without need that they are providing solutions developed for buses and coaches to fulfil the safety and hygiene measures for preventing the spread …

Igor Fernandez New General Director of Irizar in the Americas

After more than seven years as director of the Irizar Mexico project, this month Igor Fernandez is joining the Management Team of the head offices in Ormaiztegi as the General Director of Irizar in the Americas. The goal is to continue deploying and expanding the products and services provided by the Irizar brand throughout the …

Irizar’s solution for minimising the risk of Covid-19 infection At Irizar, we are committed to our clients and in response to the urgent need to minimise the risk of Covid 19 virus infection for both drivers and passengers, we have developed a driver’s compartment partition panel solution and specific passenger seat protection panels for the …