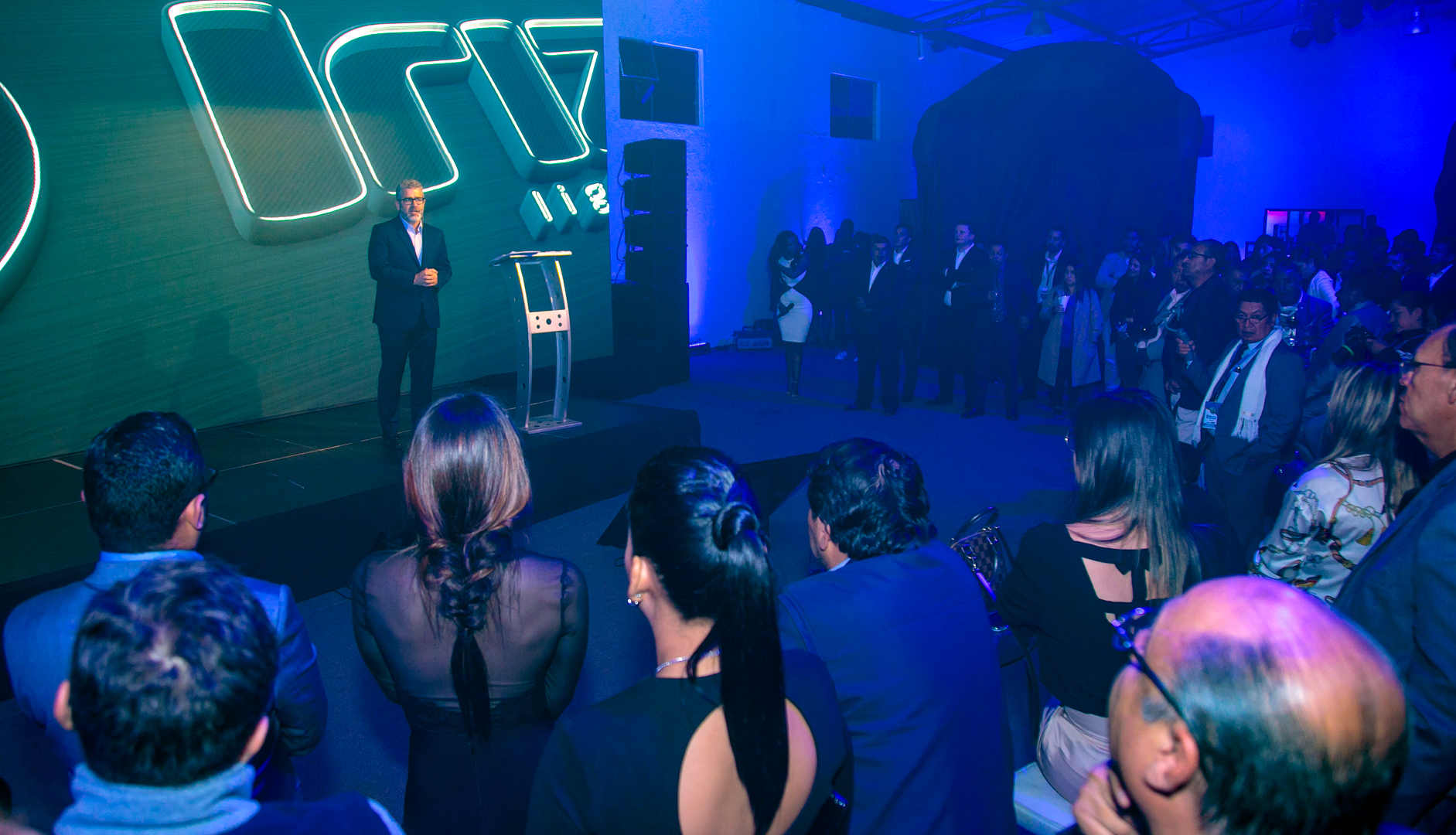 Irizar in Ecuador: Brand is launched in the country as a continuation of the expansion strategy throughout Latin America

On the night of the 31st it was the turn of the Ecuadorian market to prove the excellence of Irizar products. Through an event that brought together about 150 guests, among them the members of the main cooperatives in the country and members of the Ecuadorian press, those present had the opportunity to preside over three buses of two models belonging to a wide range of Irizar buses: the i6 and or i6S. The act is part of the company’s current strategy, which is to consolidate its commercial presence in countries throughout Latin America. 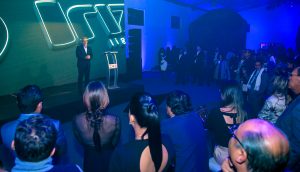 The event took place in the city of Quito, capital of Ecuador, and hosted the Exhibition Center. During the ceremony, in addition to the details that make up the 130-year strength of the Irizar Group, the aspects that make the brand’s buses a profitable investment are also exposed, since they comply with the most demanding safety regulations, which the Ecuadorian market has shown considerable need, considering the number of accidents with large vehicles on the roads.

In Ecuador, Irizar will be represented by Total Truck, a company belonging to the Gran Marcelino Business Group, which has more than 80 years’ experience and knowledge of the transportation sector, both in the sales area and in the after sales area, characteristics which make the company an appropriate partner for Irizar. Total Truck installations, as well as the performance of the commercial representatives, will become the central point of Irizar’s service network in the country.

In order to meet the needs of the first customers who have already acquired Irizar units in Ecuador, Total Truck already has a stock of spare parts and employees capable of handling any kind of incident in the shortest possible time. Attributes that make the quality and useful life of the vehicle preserved.

The 3000th unit was delivered in Chile, Irizar’s long-lasting and solid export market. Irizar started its commercial operations in Chile in 1998, a few months after Irizar was established in Brazil through the distributor which was transformed into the current Transportes Cabal. “In a trip to Europe, in 1995 – 1996, I was privileged to …

Irizar has manufactured the first liquid natural gas (LNG) i4 model coach with a range of more than 1000 kilometres for intercity or short distance routes. This option is an addition to the wide range of technologies and sustainable fuels that Irizar is currently offering. The first vehicle equipped with this technology is the class …