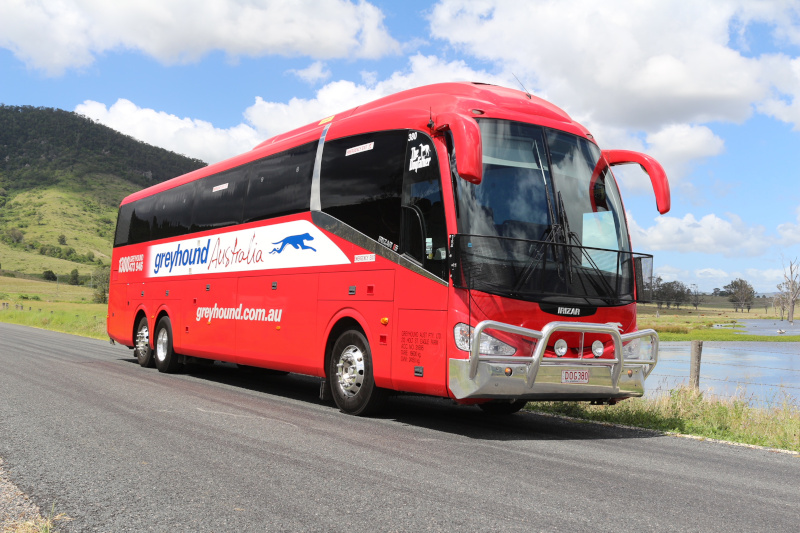 With the contract being signed in Melbourne on October 15th by Greyhound’s CEO, Alex de Waal, and Irizar’s Managing Director for the Asia/Pacific region, Daniel Castro.

The vehicles, Irizar i6 3700 12.3m Mining Version assembled on Volvo B8R Euro 5, will be delivered to Greyhound from March 2019 – with production starting in Brazil at the end of this month.

The partnership between Irizar and Greyhound Australia began in 2008 and since then Irizar has supplied more than 140 units to the coach operator.

Irizar arrived in Australia in 2007. Throughout the company’s history, Irizar has always responded to customers’ different needs and is continuously improving the safety, reliability and comfort of its vehicles – offering the best service possible since 1889.

Irizar is a world-leading business in the road passenger transport sector, with production plants in six countries and a sales presence is more than 90 countries across five continents. 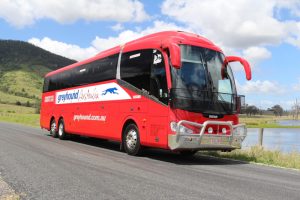 The 3000th unit was delivered in Chile, Irizar’s long-lasting and solid export market. Irizar started its commercial operations in Chile in 1998, a few months after Irizar was established in Brazil through the distributor which was transformed into the current Transportes Cabal. “In a trip to Europe, in 1995 – 1996, I was privileged to …

Irizar has manufactured the first liquid natural gas (LNG) i4 model coach with a range of more than 1000 kilometres for intercity or short distance routes. This option is an addition to the wide range of technologies and sustainable fuels that Irizar is currently offering. The first vehicle equipped with this technology is the class …