The 3000th unit was delivered in Chile, Irizar’s long-lasting and solid export market. Irizar started its commercial operations in Chile in 1998, a few months after Irizar was established in Brazil through the distributor which was transformed into the current Transportes Cabal.
“In a trip to Europe, in 1995 – 1996, I was privileged to see many Irizar vehicles operating in a number of cities and I was drawn to their innovative design and market positioning, something which was a long way from was present in Chile and South America in general. Just a couple of years later, in 1998, we reached and exclusive collaboration agreement with Irizar for Chile, which led to the creation of an ongoing business relationship with hundreds of satisfied customers in Chile”, states Zvonimir Matijevic, founder and CEO of the Cabal Group.
Irizar has managed perfectly to gauge the needs of the market and of the customers of the most diverse Chilean markets, such as tourism, roads, staff transport, especially for mining transport, which is one of the most demanding in terms of safety and in which Irizar is currently the market leader.
According to Tomislav Matijevic, Corporate Managing Director of Transportes Cabal, this success is linked to the high level attributes that characterise the Irizar brand:
“Probably the key achievement of the result is that it is has been in a highly competitive market, with open borders, in which we are the product of greatest initial investment, but the most profitable for customer and operators. The explanation for our success is undoubtedly related to the high market valuation of the aspects which our main competitive advantages today: safety, design, operation efficiency, durability, among others”.
Tomislav concludes by mentioning the importance of gaining loyalty and a closer relationship with customers, which are major competitive advantages that have enabled Irizar to hit the milestone of 3000 units. “Without doubt we rely on our customer and on their capacity to evaluate Irizar as an integrated and efficient product, a long-term solution and support proposal.” 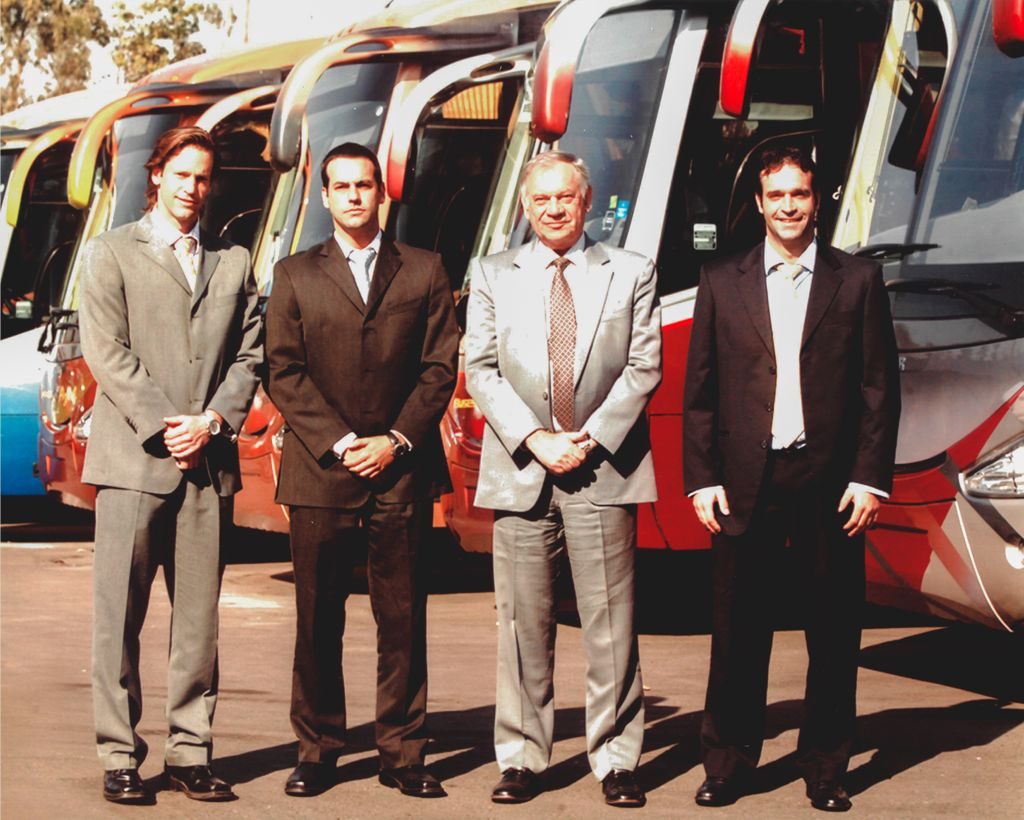 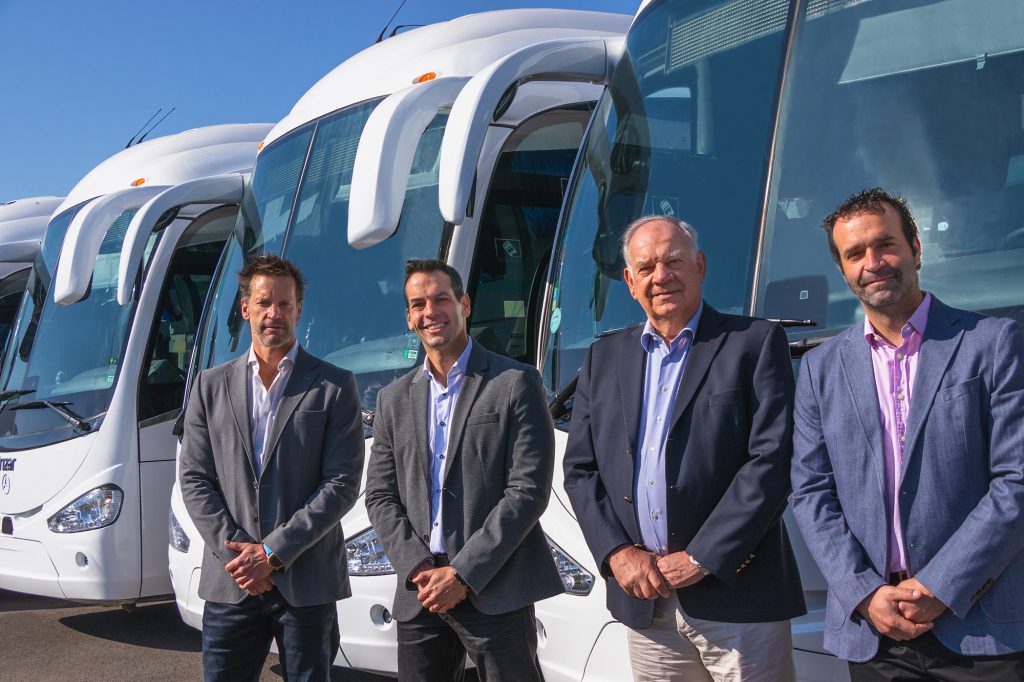 Buses Hualpén, is another customer that has continued to trust in Irizar for more than 15 years. During 2020 the company took on another 150 Irizar i6 coaches. It currently has a fleet of 800 coaches, 55% of them being Irizar vehicles. According to Daniel Gonzales, General Manager of Buses Hualpén, the choice of our brand was mainly due to the safety offered for long, dangerous routes and the adaptability of our coaches to the most extreme climates:
“The Irizar buses operated by Hualpén provide services throughout the geographical diversity of Chile, from Arica to Punta Arena. They cross cities, on roads with tarmac and stony surfaces to the interior of mining operations, up to an altitude of 4,500 metres at Compañía Minera Doña Inés de Collahuasi in the Tarapacá where temperatures exceed 40ºC in summer and go down to -20ºC in winter, with hard snow and ice conditions.”
His opinion on the choice of the Irizar brand is clear: “There are three attributes that make Irizar stand out: The first is that the buses are very comfortable inside. Second, the after-sales and spare parts service is excellent, which makes maintenance very efficient. Finally, Hualpén has established a relationship of trust and work, not only with the local representative, but also with Irizar’s factory, which has been very flexible and focused on responding to our requirements.”

Arnaud Dordilly will be the new General Director of Irizar Mexico starting on 1 October, taking over from Juan de Dios Gómez. Dordilly, a French national who has resided in Mexico for more than 16 years, has extensive experience in the auto industry. After more than 7 years as General Director of Scania Mediterránee, he …

Imanol Rego will be the new CEO of the Irizar Group

The Governing Council has named Imanol Rego as the new General Director of the Irizar Group. He will take up the new position after 26 September to drive the Group forward and tackle the new challenges of the future of mobility. Rego will take up the role after vast international experience in several high responsibility …